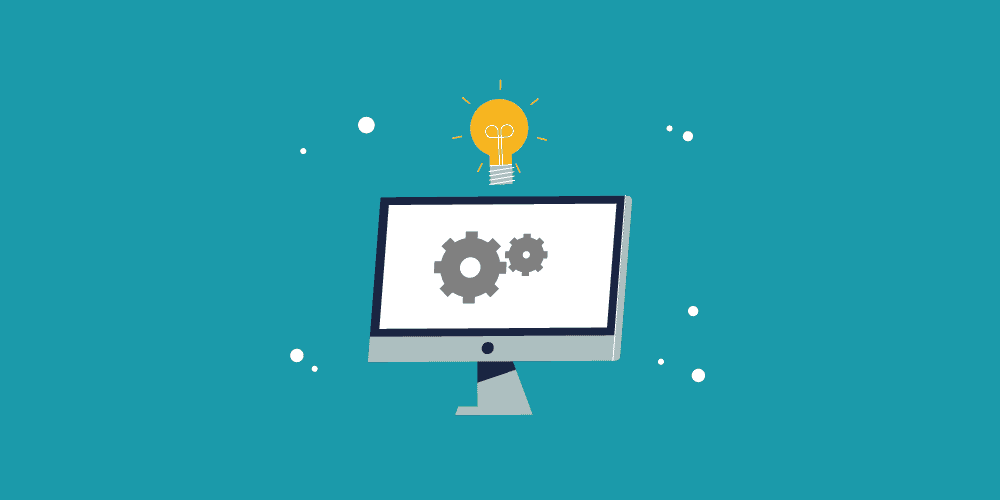 Everything You Need to Know About Programmatic Video Advertising

And that was certainly true for the ill-fated Google Glass. When the product was revealed in 2013, the ads almost assumed that everyone would want and need this product in their lives. The team behind Google Glass thought that “hype” alone was enough to sell it.

Here’s one of the first video ads:

It’s clear to see from this ad that the product wasn’t targeted at any one specific user. An article from Medium that explores the failure of the Google Glass in detail puts it plainly:

“The creators neglected to define and validate the users and what problems it was solving for them. Instead they assumed the product would sell itself even without real solutions of value, that its hype would be enough to appeal to everyone.”

So, what can we learn from this?

Well, we know that when it comes to advertising it’s much better to target only the people who are relevant to – and will gain use from – your product, service, or brand.

And that’s what programmatic video advertising is all about.

What is programmatic video advertising?

Put simply, programmatic video advertising is the process of using bots to purchase ad space based on preset requirements.

So, you input all of the important data – who your ideal audience is, what your budget is, and so on – and the system uses that data to bid on ads that perfectly match your targeting requirements.

The best part is, this all happens in the nanoseconds that it takes a web page to load!

A pre-roll ad for a Masterclass video in Economics played before this video about the winner of the Nobel Prize for Economics.

An ad shown to someone who is not in your target audience is an ad wasted. With programmatic video advertising, you eliminate that risk.

We’ve come so far in the world of video advertising. You’re no longer limited to just buying a popular time slot on TV and hoping for the best.

With the data available online you can ensure that your video ads are only shown to the people who match the age, gender, nationality, and income bracket of your ideal customers. You can even target people based on their specific interests and hobbies – and you can reach them on the channels that they enjoy using!

Another benefit of programmatic video advertising is that the transaction is between you and the software. So if you want to make a change, you can do so easily and directly. No need for drawn-out meetings with ad publishers!

Let’s say you want to adjust the target audience, from 18-25 year old males to 18-45 year old males – you can do that within seconds. Just a couple of tweaks and the bots are suddenly bidding on your updated parameters. Simple!

As everything is done online, from the data you input, to the ad space you purchase, and even the transactions from your customers, there’s an abundance of data available with programmatic ads.

This means that you can obtain reliable ROI reports on your video campaigns and use this quantitative data to improve any future campaigns.

When you use programmatic advertising, you’re putting a lot of trust into a platform. As you input the data yourself, and there’s no middleman involved, there is no one that can really be blamed if your campaigns fall flat.

You just input the data and hope that your ads will be placed in front of relevant audiences. And usually they are, but this technology isn’t foolproof yet.

Although, as programmatic advertising becomes more and more sophisticated, this will be less of a concern.

With programmatic advertising, it’s a case of the highest bidder wins. Unfortunately, bots can be used to trick the system into artificially driving the bidding prices up – meaning you’re spending more than you need to on ad spots.

Programmatic advertising is still relatively young, and as the technology becomes more sophisticated better measures will be put in place to prevent this.

When you view the data for your ad campaigns, you have to take the ad platform at its word. All platforms, networks, and businesses have differing reporting standards. For example, one platform could class a watchtime of 5 seconds as a ‘view’ – and charge you for it. Whereas, you may not agree with that metric.

To protect yourself from mishaps like this, make sure you research how the platform collects data and determine whether that will work for you.

Instream video ads play within video content (kind of like traditional television ads). They can be found at the beginning or end of videos, and also sometimes during videos.

Outstream video ads appear in non-video environments, like web pages. These are great for targeting your audience wherever they like to go online.

If you want to find out more, check out this article: What are instream and outstream video ads anyway?

Here’s an example taken from a web page:

Unlike both instream and outstream video ads, in-display ads don’t autoplay. You have to click on them to find out more – which makes them a lot less “intrusive” for viewers.

A pre-roll ad is an instream ad that plays before a viewer’s chosen video content.

A mid-roll ad is an instream ad that plays during a viewer’s chosen video content.

A post-roll ad is an instream ad that plays after a viewer’s chosen video content.

According to our recent video ads survey, audiences who had viewed video ads in the past week were 26% more likely to remember the product or service being advertised, than those who had viewed a static ad.

On top of that, 45% of people say they’ve gone on to buy a product or service which they first discovered by watching a video ad.

The success of programmatic video advertising is evident, and it’s only set to keep on growing. Get started with your very own video ads today!