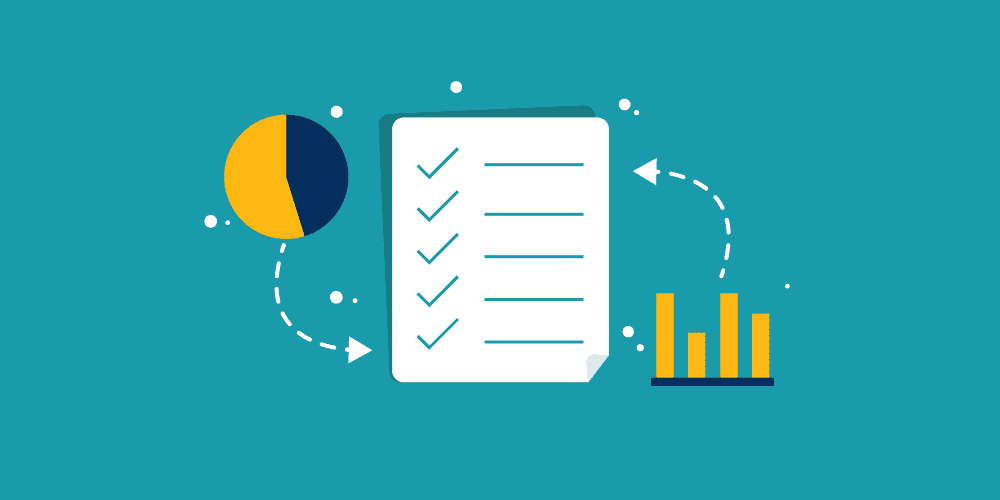 5 Stats That Prove the Power of Video Ads

These five simple words, spoken on July 1, 1941, ushered in a new era of advertising.

You see, this was the simple, no-frills script for the world’s first ever video ad.

Aired on New York station WNBT, before a baseball game between the Brooklyn Dodgers and Philadelphia Phillies, the whole thing lasted just 10 seconds.

Featuring little (if any) motion, the spot supposedly cost watch company Bulova a princely sum between $4 and $9.

Can you imagine that today? A prime-time TV ad, before a well-viewed sporting event? It would probably set you back millions of dollars!

Fortunately, today’s video advertisers have plenty of other options. TV advertising is still an enormous industry, but it’s almost been put into the shade by the emergence of online video advertising.

And it’s not just about the size of that audience: these platforms allow you to reach exactly the right audience, at the right time with the right message – a powerful mix.

Particularly when you consider how phenomenally popular video is among audiences!

But we wanted to find out: what’s the real value of video ads? We thought it would be useful to dig through some of the flakey assumptions like ‘people like video ads’ and ‘video ads are more effective than other types of advertising,’ and actually put some numbers behind that story.

So, we put together a survey of 152 people that asked for their feelings about video ads. And this is exactly what we found…

Video ads sure seem to be memorable! We asked people whether they remembered seeing particular types of ads while browsing during the past week – not only video but also static/banner/display ads. And as you can see, there was a significant difference between the number of people who recalled seeing a video ad as opposed to other types of ads.

This suggests that video ads, at least to some extent, can help overcome the phenomenon known as ‘banner blindness’ – where audiences consciously or unconsciously ignore banner-like information (sometimes called ad blindness or banner noise.)

We all know that investing in advertising can be expensive – and the last thing you want to do is waste that money.

Commerce Signals last year estimated that as much 40% of all media spend is wasted — a number that comes from about 60 studies.

If you find yourself implementing ad campaigns with plenty of impressions – but zero action – it could be that banner blindness is costing you big-time; and video might be the way around this.

2. Audiences who had viewed video ads in the past week were 26% more likely to remember the product/service being advertised, than those who had viewed a static ad.

Of course, what matters much more than whether your audience saw the ad is whether it really made an impact on them.

Have you ever seen an ad for a company that caught your attention – but you forgot it straight away? Or, a week later, maybe you recalled a great ad – but couldn’t remember the product or service it was promoting?

Our research found that brand recall was significantly higher for video ads than other types of advertising, meaning that video ads aren’t just a more memorable medium – they’re perhaps better at getting the message through.

Ok, so what about inspiring action?

That is – after all – the ultimate goal of any ad campaign.

Well, we asked whether people felt they’d be more likely to buy a product or service after watching a video ad, or seeing a static ad.

And, reflecting on their own experiences as customers, 17% more said they felt a video ad would be more effective in moving them towards buying a product or service.

4. 45% of people say they’ve gone on to buy a product or service which they first discovered by watching a video ad.

When asked to recall a specific occasion when they’d found out about a new product and subsequently gone on to buy it, nearly half of people said this had happened through first watching a video ad.

This suggests that video ads can be a great way to reach new people with new products – and that, it can often be a successful ‘first step’ on their journey from stranger to customer.

5. 78% of audiences believe video ads need to make sense both with, and without, sound on

Changing tact a little, here’s something specific when it comes to the actual technicalities of your video.

On many social channels, videos play without sound by default – viewers have to manually turn the sound on – and this challenge was reflected in our research.

We found that over three-quarters of people felt that this should be catered for by brands in their ads, who should ensure that videos make sense both with the sound on, and without it.

This could be as simple as adding subtitles to your video – which is also a pretty good idea from an accessibility standpoint, anyway.

So, there you have just five of the ‘callout’ stats from our recent research. The full results are available here.

The takeaways from these data points are clear. They suggest that video ads stick in the memory better than static ads, that they get the message through effectively, that they inspire action and that they, ultimately, help generate sales.

Make sure your videos make sense with and without sound on – and consider building a conversion funnel to take your audience through a journey with your brand and ensure the best possible ROI from your campaigns.Inspired to try out video ads? Get examples, tips and info about video ads right here!