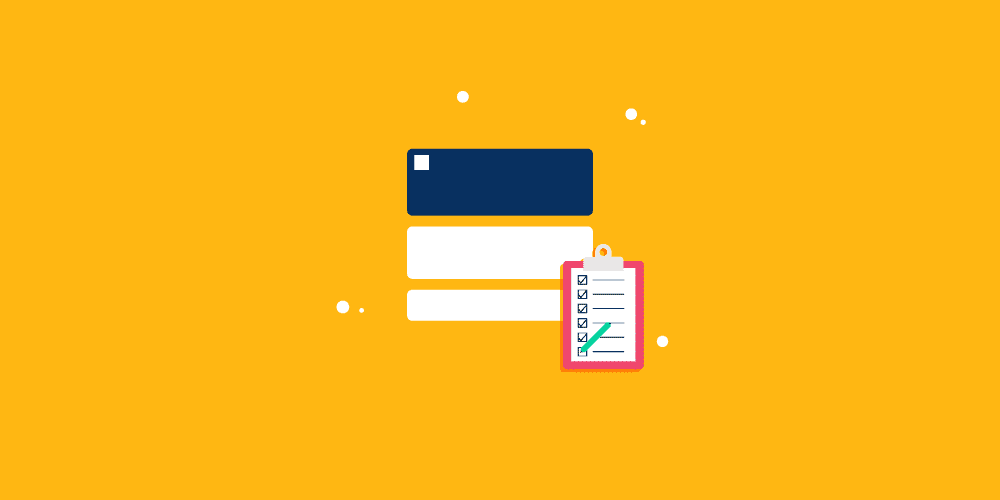 It’s every video marketers dream to strike it big with an ad campaign. But like all dreams worth having, it isn’t easy.

Facebook is a saturated battleground for marketers and it can be disheartening to keep striking out with your video ideas.

That’s why we’ve put together a collection of 10 best practices that you can use to make your next Facebook video ads insanely successful!

One universal truth about Facebook video ads – or video ads in general – is that there are a lot of them in the world.

So how do you make yours stand out? How do you ensure that people watch and take action?

You need to make people feel.

Videos that capture attention with a powerful story have not only the ability to encourage viewers to share their video, but the message can also stay with people for several days afterwards – keeping your brand at the top of their mind (and hopefully convincing them to do business with you!)

Here’s an example from Lamborghini:

We all know that Lamborghini is a luxury brand, appealing to customers with more disposable income than the average person.

But instead of focusing on selling luxury, they chose to create an ad that revolves around priceless values – a father and son spending time together.

This makes the ad more memorable, especially because it’s a Christmas ad. Who doesn’t love a Christmas miracle?!

Telling a heartfelt, relatable story like this is one surefire way to improve the success of your Facebook video ads.

2. Ensure it makes sense without sound

If you’re an avid Facebook user then you probably know that the videos play muted by default. It’s then up to viewers to turn the sound on if they choose to do so.

And apparently most of them don’t. According to a widely circulated study, 85% of Facebook video views happen with the sound off.

So, from an accessibility point of view, it makes sense to consider how your video will come across without audio.

There are different ways to ensure your video makes sense without sound. You can make text a part of your video (choosing to opt for this over a traditional voiceover), like this ad from Native:

However, if that doesn’t fit in with the type of video you want to create then you can choose to add closed captions. Viewers will still experience the full effect of the video if they opt for ‘sound-on’, and it will still make sense if they decide to keep the sound off.

Here’s an example from TOMS:

According to Facebook’s own research, captioned video ads increase video view time by an average of 12% – further proving that videos on Facebook should not rely on audio.

You may have seen several studies floating around that say humans now have a shorter attention span than a goldfish.

Whether or not that’s true, one thing is certain: our attention spans are shrinking.

According to a study from the Technical University of Denmark, the collective global attention span is narrowing.

The study found that the allocated attention in our collective minds only has a certain size, and with so many cultural items – social media and 24/7 news, for example – competing for that attention, it becomes difficult to focus.

When it comes to video ads, this means you need to get to the point, fast. Take a look at this chart that shows how people consume video ads on Facebook:

As you can see, regardless of the type of ad, viewers drop off very quickly after the first few seconds. So you need to make those count.

You need to think of ways that you can grab your viewers’ attention and hold it. Here’s an example from JustEat:

Within the first 3 seconds we hear their catchy slogan, and now it’s probably going to be in your head all day – sorry about that!

It’s also a good idea to try and capture attention visually, in case your viewers are watching without sound. Here’s an example from KitchenAid:

4. Stick to vertical or square

Optimising your video ads for mobile has never been more important, with more than half of Facebook’s video ad views coming from mobile devices.

To make your video ads appealing to mobile viewers, consider creating them in either a vertical format.

Here’s an example from Headspace:

Landscape video ads can be posted to Facebook too – but it’s important to note that if these are viewed on a mobile device then they’re probably not going to look great (unless the user flips their device to watch it).

As a compromise between vertical and landscape, you could also consider creating square videos, like this one from Calm:

Square videos are a good compromise as they look great on both desktop and mobile.

5. Accompany with compelling copy (and a beautiful thumbnail)

Video ads posted to Facebook’s news feed don’t automatically play. Potential viewers need to be enticed enough to want to click on them and watch.

How do you entice them?

With compelling copy and a beautiful thumbnail.

There are limitations to what you can include in your teaser copy. According to Facebook’s guidelines, headlines can be up to 40 characters and descriptions can be up to 125 characters.

The snappier, the better. Here’s an example from Airbnb:

Just one line of copy, yet so compelling.

The thumbnail is enticing, too – and has been specially formulated to be clicked on. If Airbnb had simply gone with their default thumbnail, then this ad wouldn’t have been half as appealing to potential viewers – and the brand would’ve missed out on an opportunity.

We get it. You want your video to tell everyone how great your brand is – including all of your USPs, the things you do for the environment, and your amazing culture.

But, while it can be tempting to give out chapter and verse in your video ads, this is best avoided.

For in-stream video ads (ads placed before or during other video content), Facebook themselves recommend a length of 5-15 seconds (though they allow up to 31 seconds).

And for standalone ads in News Feed, Facebook also recommends creating ads that are 15 seconds or shorter. They explain, “Shorter videos have higher completion rates, so you can successfully share your entire message.”

We know this isn’t easy. Every day we work with brands to condense their messaging into short, snappy videos that their customers will love to watch.

The best place to start is to think about what your customers need to know and what you’d like them to know.

For example, let’s say you sell socks. Socks that are super-soft. Oh, and you also donate a pair of socks for every pair sold. Oh, and they also make great Christmas gifts. Oh, and you’ve also got an awesome Mohammed Ali collection.

All of that is amazing!

It’s too much for one 15 second ad. And, as Facebook themselves have said, it’s better to post a shorter video that gets watched in its entirety, than one that gets skipped and ignored.

The best way to make sure you can cover all of the amazing parts of your business is to make multiple short ads.

Here are some examples from the sock company above. Yep, it’s real – we were talking about Bombas.

For every pair sold, they donate a pair to someone in need:

Oh, and they’ve also got a Mohammed Ali collection:

Introducing the Muhammad Ali x Bombas Performance Collection. Designed for those who want to stand out as a positive force in the world, just like the #champ.

Uploading your videos to YouTube and then adding them to a boosted post on Facebook might’ve worked ten years ago, but it definitely won’t work now.

So, not surprisingly, Facebook is more likely to prioritise native video ads (ads that were uploaded directly to Facebook) over other campaigns that include videos linking to YouTube.

This isn’t to say you shouldn’t upload to YouTube. You should do both! In fact, you should upload your video in as many places as possible – but when it comes to Facebook marketing, make sure you’re using a Facebook video.

8. Get clear about your goals

Before you even put pen to paper – or finger to record button – you need to get clear about your video goals.

What do you want your video ad to achieve?

“Going viral” is not an acceptable answer – although it is the dream for many of us!

Facebook’s Ad Manager is great for helping you hone in on your marketing objective – and it also makes sure that your video ads are put in the right spot to achieve your goals.

As soon as you click the ‘Create New Campaign’ button on Facebook, you are asked the following:

As you can see, the objectives are even split into different categories depending on whereabouts your buyers are in the sales funnel.

The objective you choose will ultimately act as the ‘yardstick’ by which your campaign will be measured.

9. Start small and test what works

The biggest con about paid advertising is that there is a risk involved. A risk that you could lose money.

When you pay for an ad spot, you’re really putting faith into your video – putting your money where your mouth is, so to speak!

But, of course, your video isn’t the only factor here. The success of your campaign will rest on many factors – your campaign objective, the audience you’ve selected, the bid amount that you pay for each placement.

To maximise your success, start small so that you can test what works. Set a time period in your mind – for example one day or one week – and review your ad at the end of that period. Then you can make tweaks.

For example, if you see that most of the people who clicked on your ad were females under the age of 25 – hone in on this audience so that you don’t waste impressions on others who may not be interested.

Feel free to tweak and test as many times as you need to until you see the results you want.

In an ideal world, every person who viewed your video would head straight to your website and buy your products.

In reality, the buyer journey requires more ‘touches’ than this. By ‘touches’, we mean points of connection between your brand and the customer.

Nurturing strangers into customers is a long game. It requires first awareness, then consideration, and finally a purchase decision.

With Facebook, it’s easy to create followup campaigns for your video ads. This means you can target the exact people who have viewed your video, and hopefully encourage them to convert into customers.

You can do this by building a Custom Audience within the ad manager:

This amazingly nuanced approach helps you to softly nurture potential customers by building up their confidence in your brand over time.

For those willing to put in the effort and time, Facebook video ads can be a great way to raise awareness for your brand and find new customers.

But it requires a lot of know-how! Let us help you. Take a look at our social media videos page to find out more!